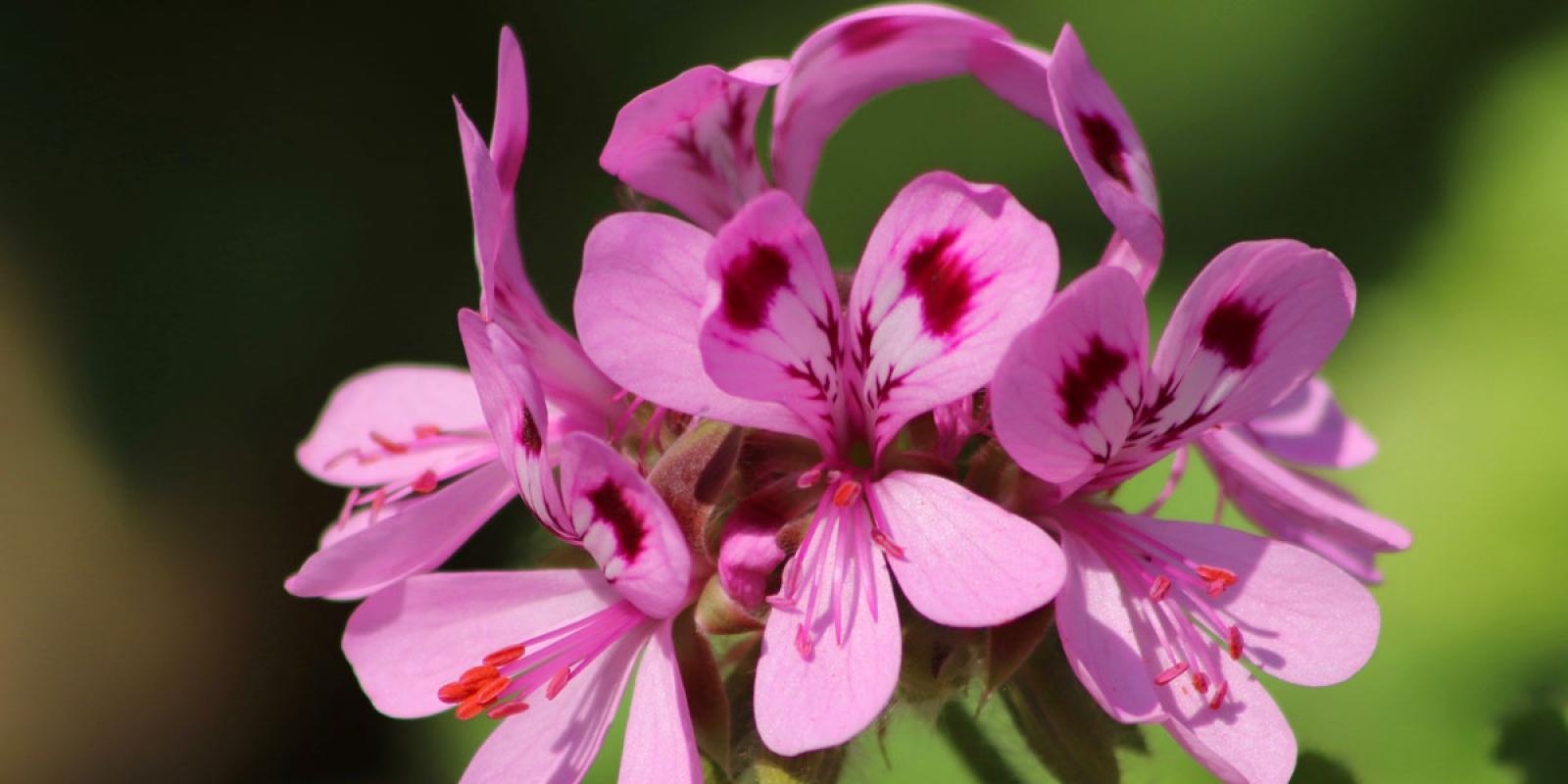 Our wholesaler of flowers and plants is always selecting only the best growers for our webshop. That is why we only have the most excellent growers in our range. Today we would like to introduce you to Kwekerij Bergcamp

The Bergcamp nursery was founded in 1995 and was created after the old Bergplant company had to make way for industry and the second main branch of that company, growing lettuce plants, had no future. Since potted plants were also produced at this location since 1980, the step to further expand this was quickly made.

Kwekerij Bergcamp is a real family business that specializes in the cultivation of flowering pot plants. The first location at 11 Oudecampsweg in De Lier has now grown into a modern production company. In 2006, the new building was located across the street from the existing location on Oudecampsweg.

Subsequently, the location on Hoogweg was purchased in 2013, where the cultivation of Campanula started in 2013. Unfortunately Teun died in 2014, after a short illness. Today the company is run by sons Robert and Walter van den Berg, together with an enthusiastic and committed team of employees.

The van den Berg family has a great history in horticulture. From 1965, the van den Berg family specialized in the vegetable world on the Leeweg in the Lier. Wim van den Berg grew grapes in his own greenhouse. He also grew cauliflower under flat glass. He was assisted in this by his own children. In the years that followed, lettuce cultivation entered the family. This was actively taken up by his sons (Wim / Piet and Teun van den Berg).

The Bergsla company was active in 1975 to 1996, where lettuce was grown and sold on tens of hectares of land. In addition to growing the lettuce, lettuce was also grown for other growers. New lettuce varieties were selected from America. The most famous variety that resulted from this is the iceberg lettuce. In addition to the Bergsla company, Bergplant was founded in 1980 by Wim and Teun van den Berg. Bergplant focused specifically on pot plant cultivation, where initially geraniums and later also cyclamen were grown. The Bergsla company stopped in 1996 due to the many imports and competition. Bergplant has moved from Leeweg to Oudecampseweg because the company had to make way for industry. The name of Bergplant was renamed “Kwekerij Bergcamp”, named after the location.

Roobos wholesale for flowers and plants: the fantastic pelargoniums from Kwekerij Bergcamp

Traditional but familiar, his Bergcamp nursery has been active with this grateful product for more than 35 years. They grow the Pelargonium, also called geranium. Both the Zonal (standing) and the Peltatum (hanging).

The Pelargonium is originally from South Africa, after which it was distributed around the world around 1600.

Standing geraniums (Pelargonium zonale) exist, as do the hanging geraniums and the rank geraniums (peltatum). Within it there are many different varieties, such as single, half-filled and double-flowered cultivars. Geranium peltatum or the French pendant can tolerate drought well and is easy to maintain. The Pelargonium is an easy balcony plant.

Nursery Bergcamp grows the Pelargoniums in pot size 10.5 cm, with the focus slightly on a heavily branched plant. Their range consists of over 20 varieties which they have available throughout the season.

Looking for the best wholesale for flowers and plants? We are MPS certified and we have the Qflor quality brand in our selection, so that you can rely on the highest quality. Always 100% fresh and with a choice of 15,000 products. Do you have any questions or would you like to register as a new customer? Call us on telephone number +31 174 725 380, send an email to This email address is being protected from spambots. You need JavaScript enabled to view it. or use our online contact form 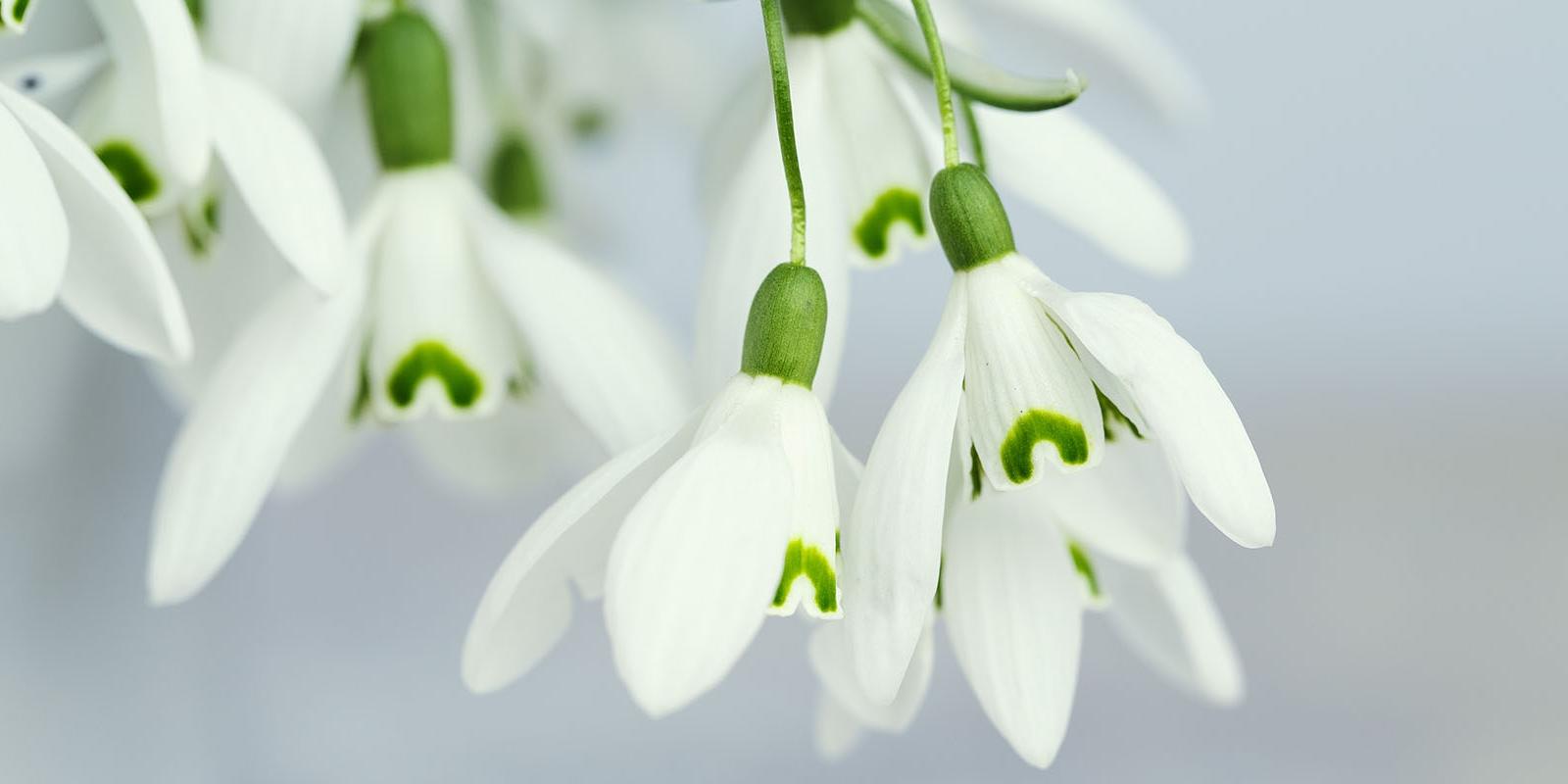 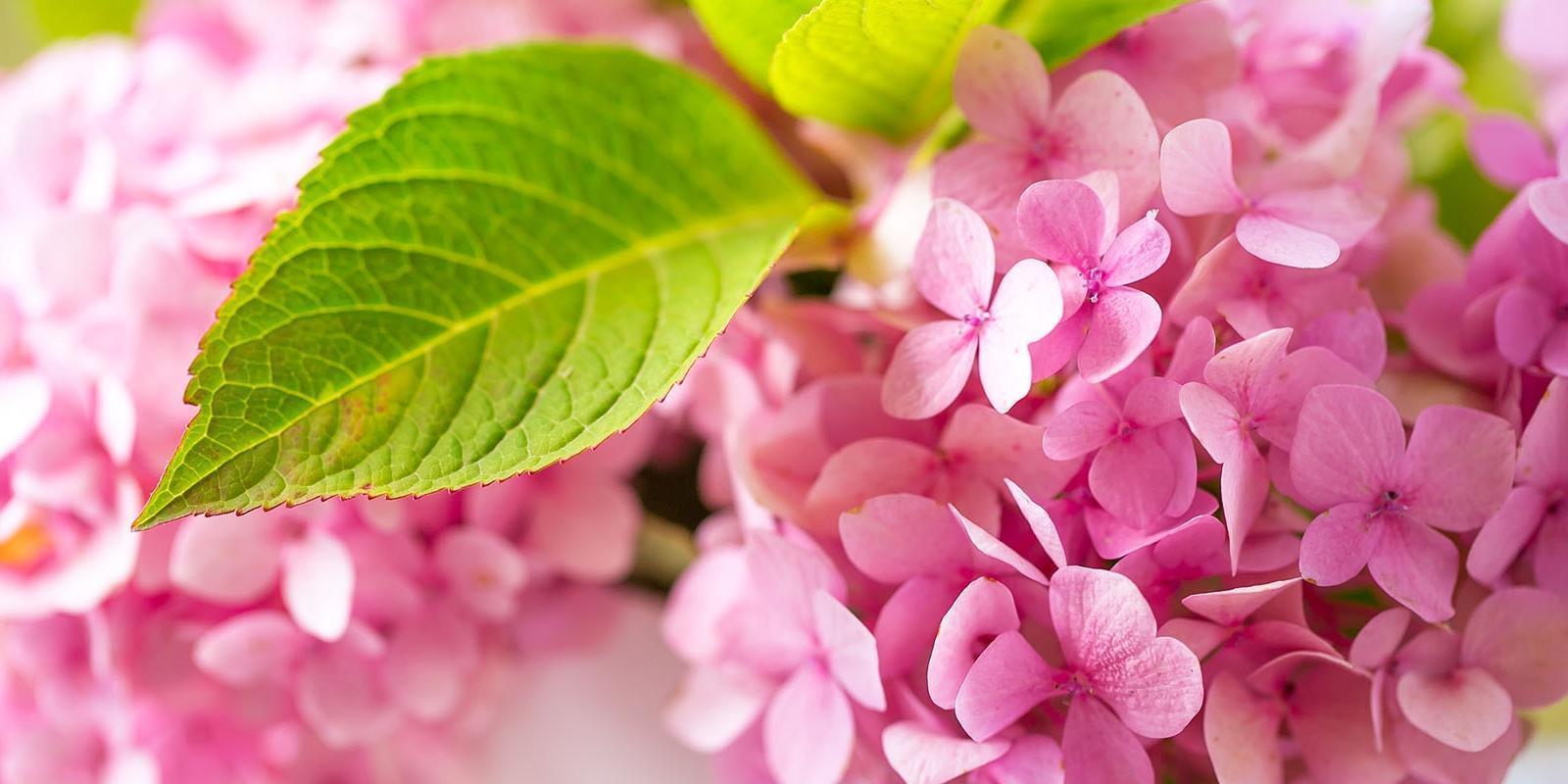 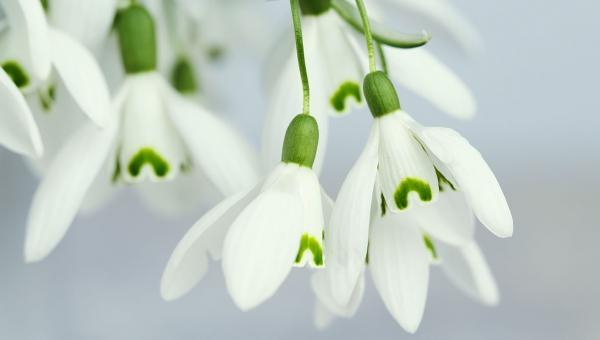 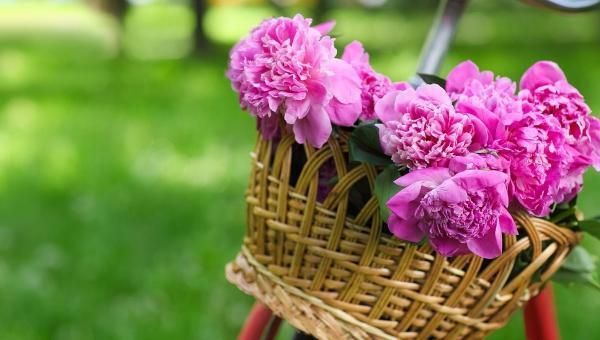 01 May 2019
May flowers: discover them online
Select the most beautiful May flowers...
blog 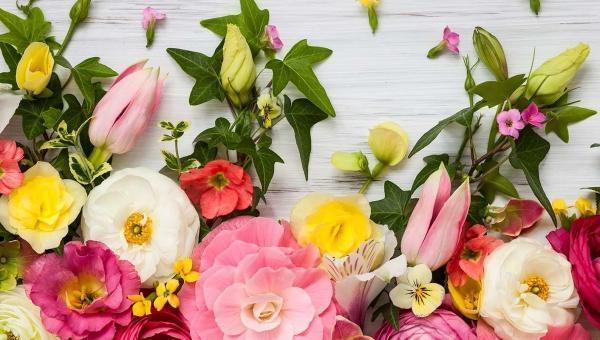 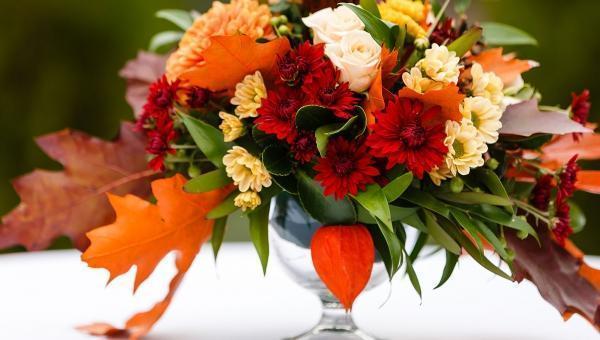 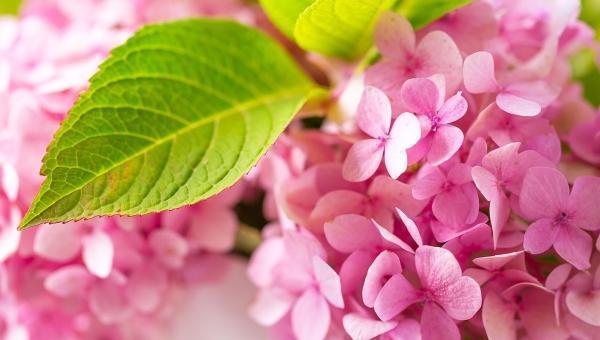 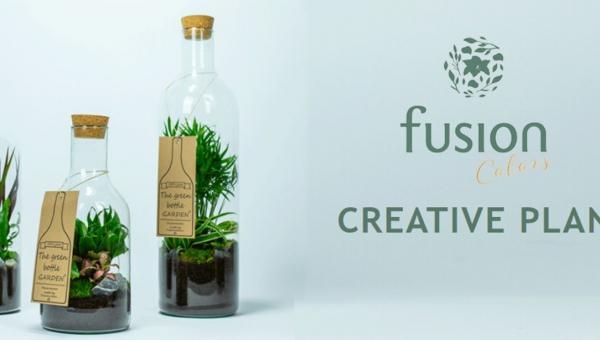 16 December 2019
Nursery Fusion Colors
Are you looking for a plant wholesaler...
blog 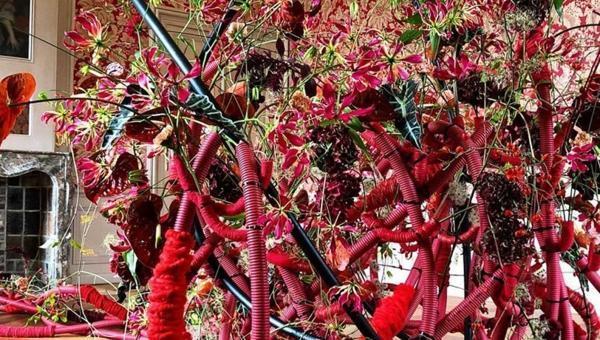 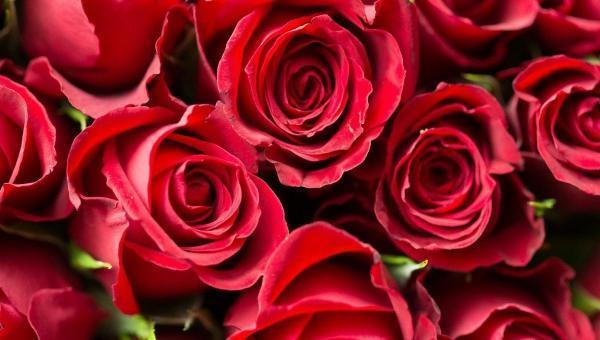 10 February 2020
Valentine
Our wholesale for flowers and plants...
blog 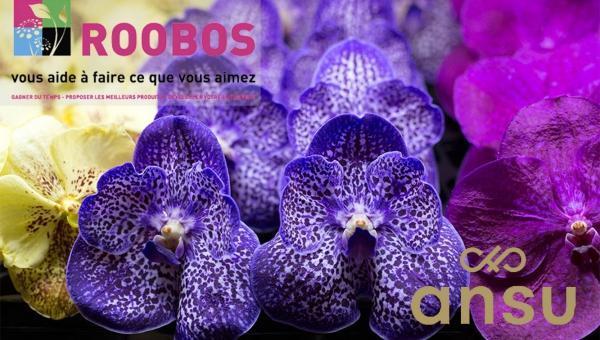 05 January 2020
Ansu Vanda
Our wholesaler for flowers and plants...
blog 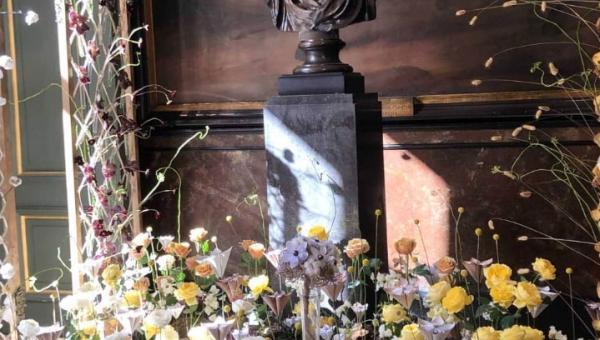 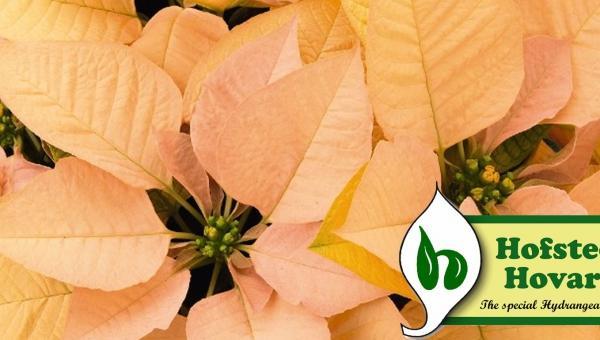 04 December 2019
Hofstede Hovaria
Our wholesaler for flowers and plants...
blog 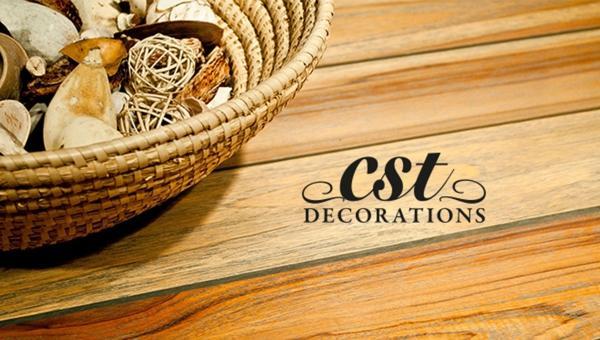 09 December 2019
CST Decorations
Our wholesaler for flowers and plants...
blog 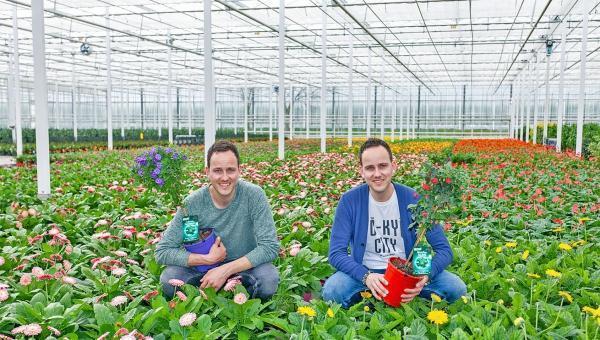 04 October 2019
Plantanious
Our wholesaler for flowers and plants...
blog